New relationships for subatomic particle characteristics and their consequences 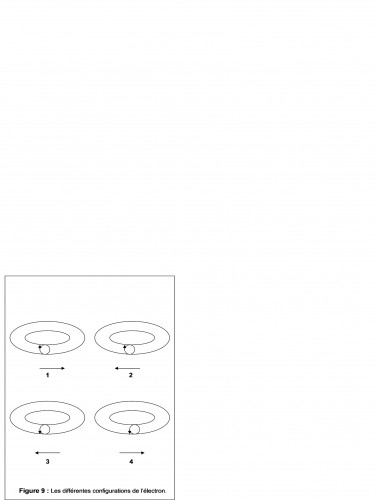 An empirical equation between the mass and the radius of the proton is proposed and justified. A comparable relationship is given for the electron, which would have a toric structure. The neutron would result from the bringing together of the proton and the electron, and the mass excess has been calculated. According to these hypotheses, the density of the muon and the fine structure constant have been found identical to the experimental values.

An  empirical equation between the mass and the radius of the proton is proposed, which agrees with the experimental values at the 7.2 .10-4 level and a more precise value of the proton radius is given.

The charge of the particles is supposed to be proportional to their surface and their density equal to that of the proton. These two hypotheses lead to a toric structure of the electron.

The density of the muon is found to be equal to that of the proton and of the electron, at the 10-12 level, from the experimental masses of proton and muon.

Moreover the fine structure constant, calculated from our hypothetical equations, is identical to the experimental value, at the 10-8 level, and a physical definition is given.

GD Star Rating
loading...
New relationships for subatomic particle characteristics and their consequences, 10.0 out of 10 based on 1 rating